Letter to an unknown soldier

I wrote this letter as a contribution to a thoughtful, creative way of engaging with the Great War centenary:

You died a century ago, you are unknown to me, and no-one knows where you are buried. Yet your Walker blood runs in my veins, and your impact echoes down the years.

As a little girl I stayed with your Mam and your sister Trot, climbing their apple trees and ‘helping’ to make chutney. I slept beneath a large sepia portrait of you in uniform, surrounded with faded silk poppies. Later I learned who you were, but not much else till I read a memoir by my Grandad, John Walker.

He was 11 when you joined up in the first week of the war. The eldest of five, you were sorely missed. Your Dad was sent away to cook for the Suffolk Regiment, and the others slaved in the Streatham shop. Your postings to Dublin, Salonika, the Middle East and, finally, France must have seemed exotic.

The Walkers were a bright, adventurous, larky lot, but there wasn’t much laughter in 1918 when your brother Harry was drafted to France, aged 17. He brought back physical and mental scars, terrifying John, whose bed he shared. ‘He was sheer murder, jumping about and screaming with nightmares,’ Grandad wrote. Harry attempted suicide, and had depression, terrible headaches and fits. As a child I found him kindly, but odd.

On your second home leave in four years, you ‘looked big and strong and marvellous to the girls and me,’ Grandad said. They never saw you again. You were killed in late 1918; what must you have endured in those four years?

John was too young to fight, but soon enlisted in the Royal Marines. Not the military type, he called his memoir Not officer material. Decades later he still measured himself by you, his adored and lost big brother, who won two medals and was promoted to sergeant in the Queen’s Westminster Rifles.

Our family rarely spoke of their heartbreak: the grief, the suffering of the dead and the living, the roads taken and not taken, the limited life choices, the hardship. I knew little of it, though I’m sure I bear its imprint. Now it’s too late to ask, but I think of you with longing. As Grandad wrote, ‘My brother came on earth to kill and be killed, for he did precious little else, and yet he was a big gentle man in my memory, for ever.’

Thomas Keneally's novel The Daughters of Mars (Vintage 2012) is a brilliant exploration of World War I from the perspective of two Australian sisters who join the war effort as nurses. I interviewed him about it during the Charleston Festival, East Sussex 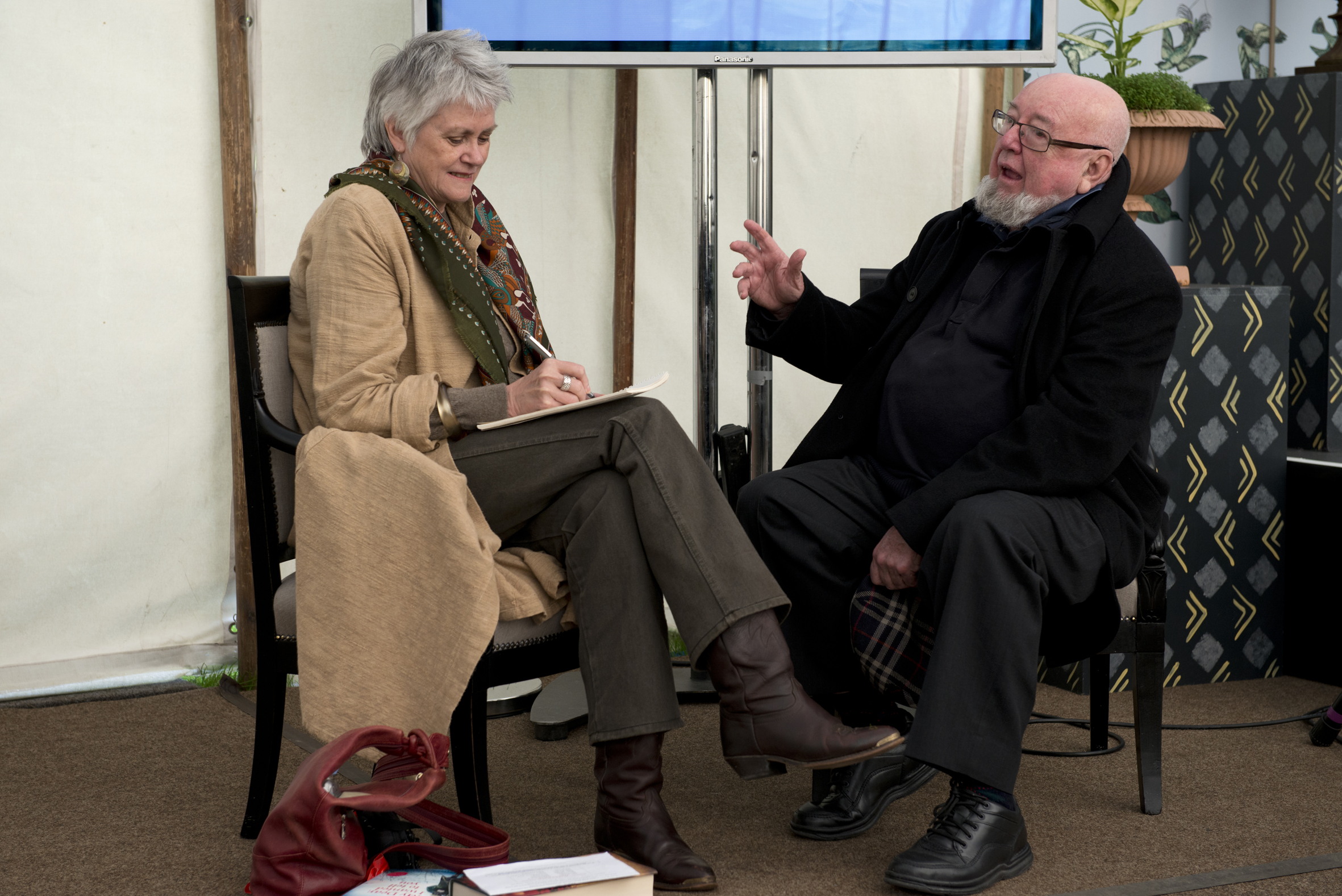 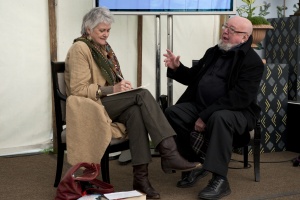 Interviewing Thomas Keneally about his novel The Daughters of Mars, set in World War I